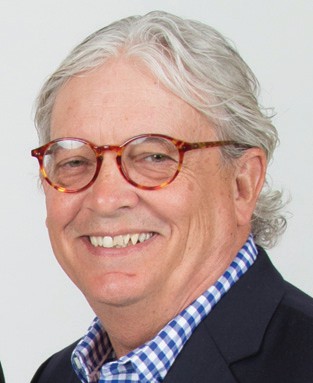 The Florida Press Association named Florida Weekly the best weekly newspapers in the state after the newspapers garnered 21 journalism prizes at the annual association awards program on Aug. 5.

This is the seventh time Florida Weekly has won the state’s top award. This year, in the category for weekly newspapers with circulation above 15,000, Florida Weekly writers, designers and editors won nine first-place, six second-place and six third-place awards.

“It’s very gratifying to be singled out by your peers for outstanding work,” said Florida Weekly Executive Editor Jeffrey Cull. “And this team works tirelessly week after week to create the type of newspaper that connects with our more than 200,000 weekly readers.” 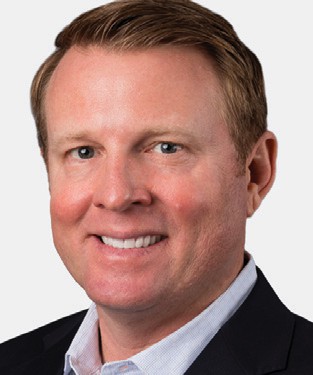 Florida Weekly was founded in 2007 by J. Pason Gaddis, Mr. Cull and James Dickerson. In July, the Hoffmann Family of Companies acquired the nine newspapers in the group from the founders.

In addition to the individual awards, the editors and staff won for Overall Graphic Design, Best Headline and Community Service for a 24-page report titled “Understanding Autism.”

For more information and to see the stories and photos that were cited, see floridamediacontests.com. ¦ 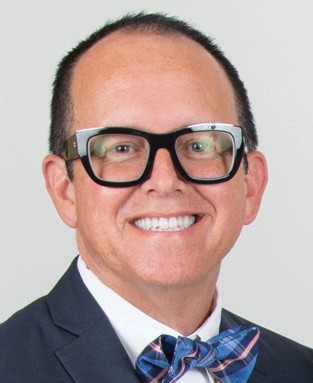 FIRST PLACE, for newspapers above 15,000 circulation 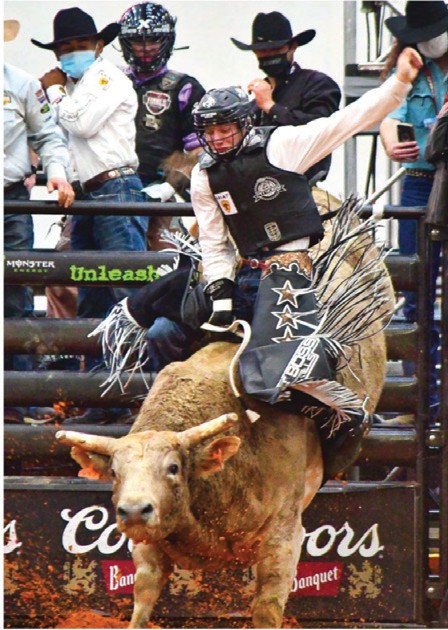